From the age of five I knew I wanted to be behind a camera. At ten I was given my first Kodak camera and have loved taking pictures ever since.

For the first 10 years of my career I was based in London. I qualified in City and Guilds Photography and worked for Queen Mary College (University of London) and City of London Polytechnic as Chief Photographer. Following that, Freelance Industrial Commercial Photography kept me busy for a few years before I moved to New Zealand.

In New Zealand I joined the New Zealand News Test Kitchen under the guise of the renowned Tui Flower where I photographed for the food sections of Auckland Star, NZ Woman's Weekly, cook books ( the Edmond’s Cook Book, NZ The Beautiful Cook Book and others) and a large selection of Children's Reference and Storybooks for Shortland Publications.

I have been freelance since 1989, which also included continuing work as the Food Photographer for NZ Woman's Weekly also Next,Taste, Real Magazines and photographing work for Food Writers including: Allyson Gofton, Jenny Yee, Robyn Martin, Mary Taylor and Jo Seagar.

I have photographed many, many books - I stopped counting after 150! - most recently with Richard Till, Allyson Gofton, Robyn Martin and a soon to be released.... The Akaroa Cook School.

In 2010 I moved to the South Island, built a new home and studio and am based just west of Christchurch.

I haven't really gone in for many awards, though a number of magazine food sections and books that I have been lucky enough to photograph have won awards through The Guild of New Zealand Food Writers.

Oh!, and there was the image that won the Silver Ladle at World Food Media Awards for Best Food Photography.

Alan’s work is always top quality on a world standard. This was proven by his Silver Ladle Award at the 2005 World Food Media Awards. This was Alan’s first and only entry in the Awards.
Robyn Martin 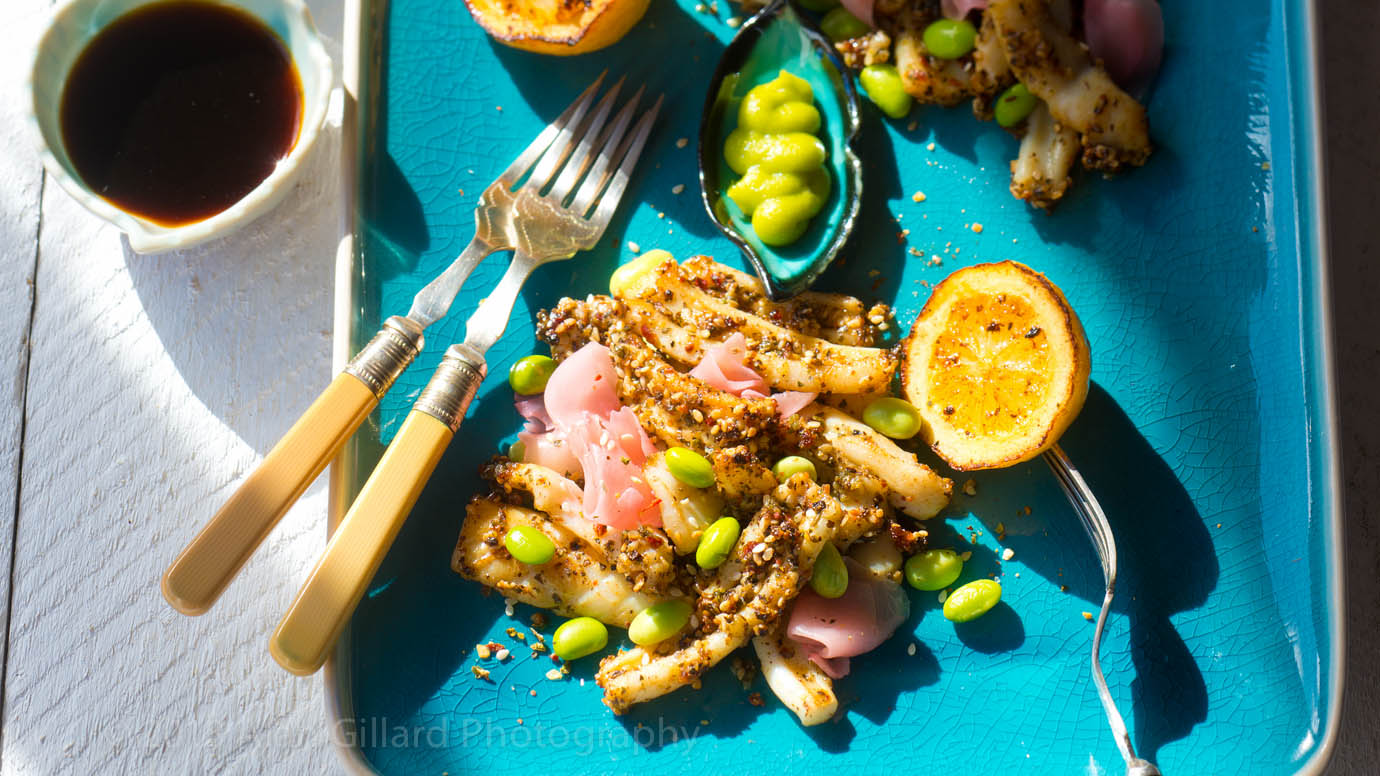